Some of my paintings

Black, which one to buy

There are different black colors, not all are good. This is a small evaluation of the most common three and a less common one.

The most common is Lamp Black, it comes with pretty much all box sets and is also the most common black colors in my students’ color boxes. It makes me think that it is the most common. It’s a shame, because it’s also the most boring of them all. The pigment is made of soot, the same type that was once obtained on the inside of the glass on the gas lamp, hence the name. The color is intense and opaque.

Made until the end of the 19th century from ivory that was charred, then this was banned. Nowadays, pigments are made from charred animal bones (slaughterhouse waste). The hue is slightly warmer than the original of ivory and semi-transparent.

Made from charred plant parts, either stone fruit seeds (eg Peach) or old wine plants. The pigment is quite opaque and granulating. Usually the hue is quite cold but Old Hollands is warm, almost like sepia. There are not many manufacturers that make this color. The only one I know of Old Holland. If you are really interested in the color, there are some smaller manufacturers:
https://www.naturalpigments.eu/german-vine-half-pan.html
https://www.lettersparrow.com/copy-of-shop/Vine-Black-p135439589
https://nilacolori.com/prodotto/watercolor-vine-black/?lang=en

Is a magnetic pigment. which gives fantastic effects if you paint fluently with the paint. The pigment is relatively new (20th century) and has only appeared as a watercolor paint in recent years. The hue is usually a little bluish.

Which one to buy?

Dries with clear lost of value

Inferior in mixtures due to its opacity

I think it’s too boring, opaque and bland.

Nice color, that it granulates is a plus for me. I also like that it is at least somewhat transparent.

Nice color and I almost never use, unfortunately. Hard to find a good use for it.

If you like effects and granulation, you should own this color. It’s not something for “ordinary” painting, though. 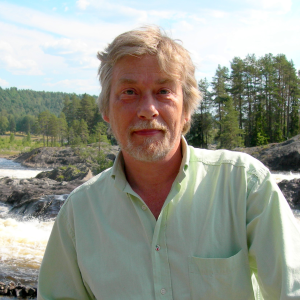